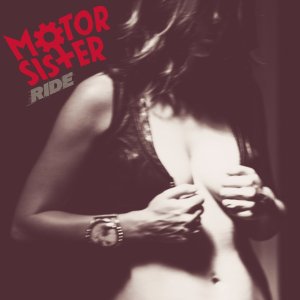 Rock collective Motor Sister will play a special one-off show this week. Motor Sister will play a special one-time only performance this Friday, June 26th alongside veteran rock band Steel Panther. The performance will be held at the Regency Theater in San Francisco, CA. Tickets for the concert can be purchased online now at http://www.axs.com/events/270262/steel-panther-tickets. In anticipation of the upcoming performance, the band has debuted the video for the song ‘Beg Borrow Steal’ from its Metal Blade Records debut album Ride. The video can be viewed online now via YouTube at https://www.youtube.com/watch?v=uTmeLKClb_w. 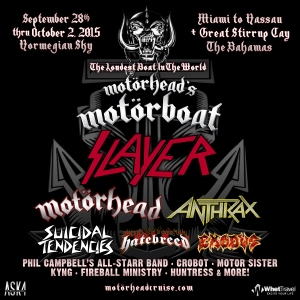 Along with its upcoming show this Friday, Motor Sister has also announced that it will take part in this year’s annual Motorhead “Motorboat Cruise.” The band will join the likes of Slayer, Anthrax, Hatebreed, Exodus, Suicidal Tendencies, Fireball Ministry, and others for the five-day cruise, which leaves port in Miami on Monday, September 28th and returns Friday, October 2nd. More information on the “Motorboat Cruise” is available online now at: