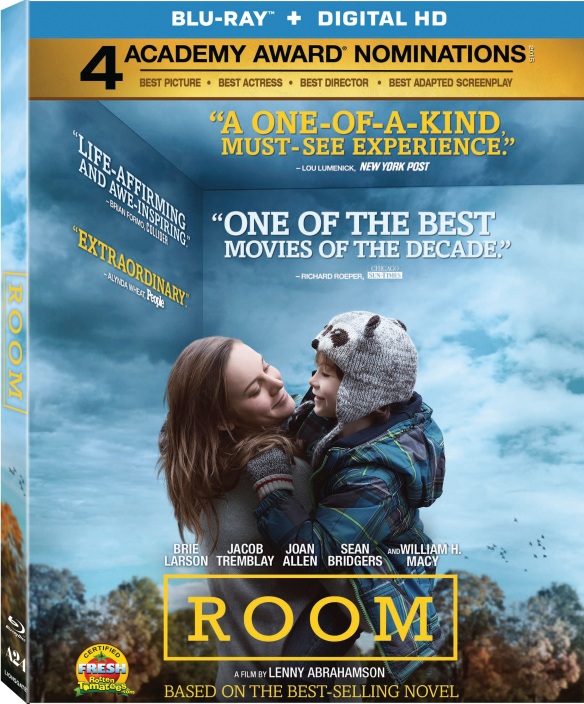 The envelopes have all been opened, the statues handed out, and the champagne poured.  Now that Hollywood’s biggest night has come and gone yet again audiences will be waiting for all of the winning movies to come home.  One of those movies, Room, is available now.

Lionsgate has announced that its Academy Award ®–winning movie is available now on DVD + Digital combo pack and Blu-ray + Digital HD combo pack.  Lead actress Brie Larson won the Oscar for Actress In A Lead Role for her portrayal of the movie’s lead character Ma at this year’s Oscars.  She also took home the Golden Globe in the same category for her role in the drama.  The movie follows Larson and her young co-star Jacob Tremblay (The Smurfs 2) as they attempt to escape their captivity in a 10-by-10 foot room.  This comes only as Jack (Tremblay) becomes more aware of the situation in which he and his mother are stuck.  The outcome of the pair’s efforts reveals its own gripping story.

Along with its central presentation Room’s home release also features a number of bonus features including but not limited to: commentary, making of featurette, and behind the scenes featurette.  The complete list of the movie’s bonus features is noted below.

Room is available now on DVD + Digital combo pack and Blu-ray + Digital HD combo pack.  Audiences can view a trailer for the movie online now via YouTube at https://www.youtube.com/watch?v=ACPt_8RYp4s&feature=youtu.be. 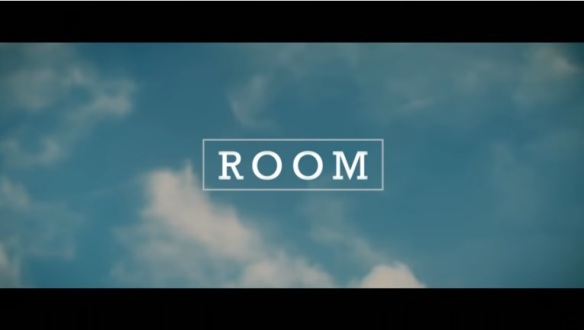 More information on Room is available now online at:

More information on Room and other titles from Lionsgate is available online now at: