The band announced this week that it has added a string of dates for Spring and Summer 2017 to its current touring schedule.  The band’s new dates, which will be in support of its latest full-length studio recording The Getaway, begin April 12 in the nation’s capitol and run through June 30 in Chicago, IL. 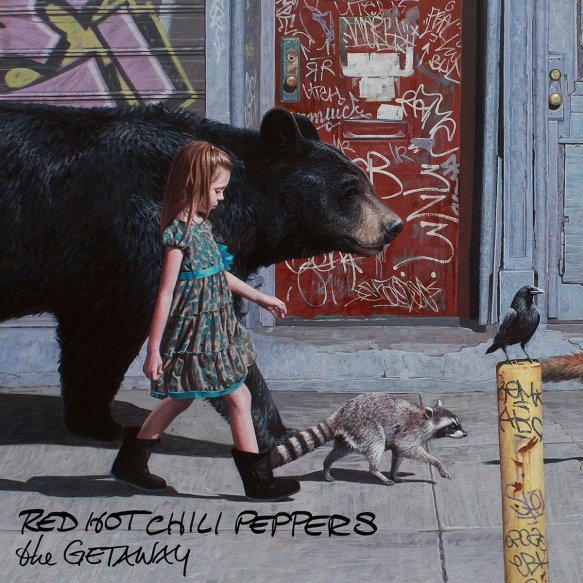 The album has performed very well internationally, too.  It debuted at #1 in Australia, Belgium, Ireland, The Netherlands and New Zealand.  It debuted at #2 in the United Kingdom and Germany.

More information on Red Hot Chili Peppers’ new tour dates is available online now along with all of the band’s latest news and more at: