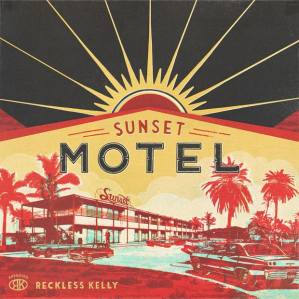 Country music is one of the most profitable of the mainstream music industry’s countless genres today.  From the real, viable artists and acts to the winners of television’s many karaoke contests, country music has proven time and again that it is deserving of its own year-ender “best of” list.  That being the case, Phil’s Picks presents today its list of the year’s top new country music albums.  There are no TV karaoke contestants’ albums on this list, either; only the real deal.  This year’s list of top new country albums includes veterans such as Dolly Parton, Wynona Judd, Loretta Lynn and Willie Nelson and some even some lesser known acts such as Raleigh, NC’s own independent act Hank, Pattie & The Current. As a added note, the group’s debut self-titled album is being considered for a Grammy nomination.  That’s a powerful statement for an independent act and wholly deserved, too.

As a reminder to readers, this list features Phil’s Picks Top 10 albums in their given category along with five additional honorable mention titles for a title of 15 albums.  Enough rambling.  Without any further ado, here is Phil’s Picks 2016 Top 10 New Country Music albums.