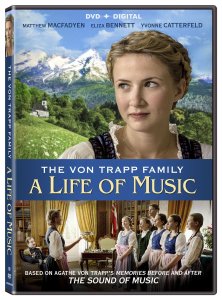 The mainstream movie industry this year has not offered audiences much of anything memorable with its theatrical offerings.  Finding Dory, Hail, Caesar, Barbershop: The Next Cut and so many others are clear proof of that.  It seems for the most part, the “Big Six” has once again relied on nothing but prequels, sequels and remakes for its offerings.  Yes, there have been some good movies out there such as Dr. Strange and the latest entry in the Star Wars franchise, Rogue One.  Sadly though, the mainstream movie industry this year has honestly not offered audiences very much memorable fare.  That is where the independent movie industry comes into play.  The independent movie industry has turned out a rather impressive number of titles this year.