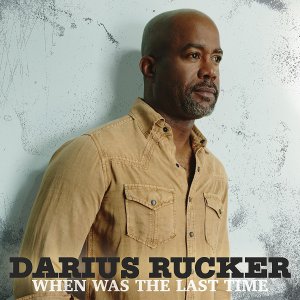 Darius Rucker is this week’s featured artist. The broadcast, set to air at 9 p.m. ET/PT will be available on DIRECTV Channel 239, AT&T U-Verse Channel 1114 and on-demand through DIRECTV NOW. The hour-long concert, which is part of Rucker’s current tour in support of his latest album When Was The Last Time, was recorded at the Apollo Theater in New York City and features a set list that reaches back to Rucker’s solo debut album and all the way to his most recent album When Was The Last Time. It also features some fan favorites from his days as front man of Hootie & The Blowfish.

As if the songs themselves are not enough for audiences, the concert also features a guest appearance by Robert Randolph (front man of Robert Randolph and the Family Band) for performances of ‘Love What You Do’ and ‘Hold My Hand’ alongside Rucker.

Ted Stryker, host of AT&T Audience Network’s weekly concert series kicks off tonight’s broadcast with an on-stage interview with Rucker ahead of the concert’s broadcast.

More information on AT&T Audience Network’s weekly concert series is available online now along with all of the series’ latest news at:

More information on Darius Rucker is available online now along with all of his latest news and more at: