Up-and-coming pop star Kara Eliza has made quite the name for herself over the course of her young life.  Having started singing at the tender age of 8, Eliza — who is currently studying at the University of North Carolina at Chapel Hill and set to graduate next month — she started writing and recording her own songs by her teens, and has performed on both sides of the Atlantic, even performing with Broadway stars in Neil Berg’s ‘Night of 1,000 Stars.’

A professionally trained opera singer with a 3-4 octave range, the New York native has just released her video for her cover of Alicia Keys’ hit single ‘New York State of Mind.’  The video is streaming online now here.  It opens with two of New York City’s most iconic images — the New York City skyline and the Statue of Liberty — before moving to footage of Eliza performing Keys’ song solo in a quaint studio setting. 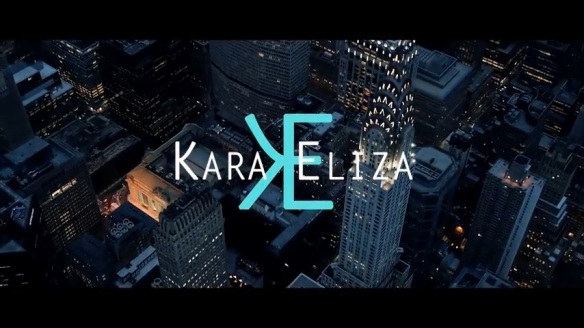 Eliza’s piano-driven performance is complimented with an unseen string accompaniment and percussion backing as it progresses.  The video ends with one last aerial shot of New York City lit up at night as its final statement to highlight even more the song’s lyrical love letter to the city that never sleeps.

More information on Eliza’s new single and video is available online now along with all of her latest news at: