Rock band Infinite Eve released the video for its cover of Paramore’s ‘Conspiracy’ this week.

The Raleigh, NC-based band , fronted by Eve Naylor, debuted the video on Friday on YouTube.  The video features footage of Naylor performing the song on a sunny day as she walks along an empty road, highlighted on either side by woods. 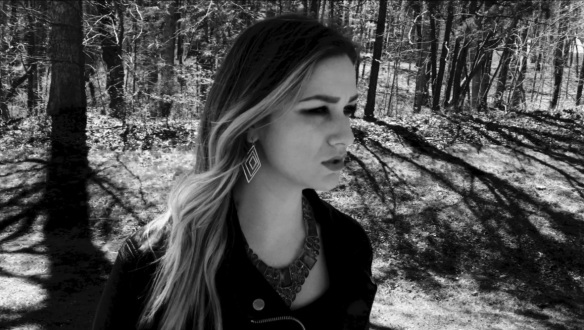 The debut of the band’s new video comes as the band also announced an upcoming show on Jul 13 at The Pour House in Raleigh.  The band will serve as of one two opening acts for Andy Wood at the show.  Wood is touring in support of his most recent album, Junktown, which was released January 18 through Holmz Music.  Tickets for the concert can be purchased here.

Infinite Eve was formed in 2017 by Naylor and Paul Warren.  Warren is the director of the Raleigh Music Academy, where he teaches private guitar lessons, clinics and workshops.