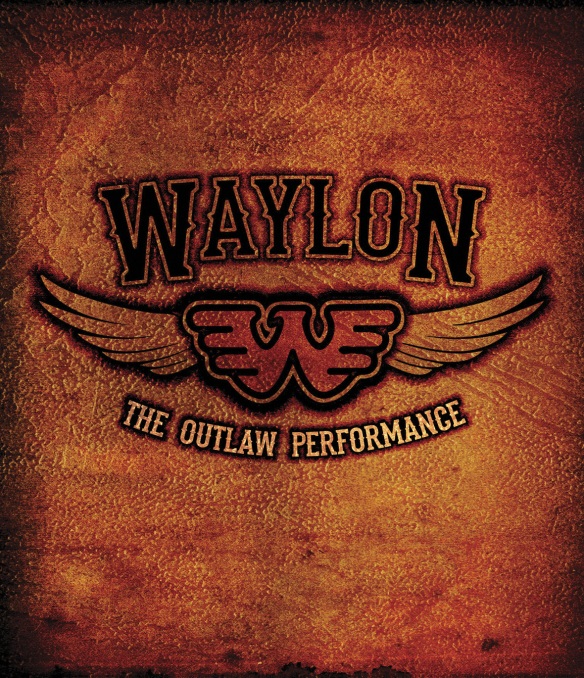 The company is scheduled to release Waylon Jennings:  The Outlaw Performance May 15 on DVD.  Originally captured in 1978 at a sold out show at the Opry House in Nashville, TN, this concert features Jennings performing songs that made him famous, such as ‘I’ve Always Been Crazy,’ ‘Mamas Don’t Let Your Babies Grow Up To Be Cowboys’ and ‘Are You Sure Hank Done It This Way’.

Track Listing
Are You Ready For The Country?
Lonesome, On’ry and Mean
Waymore’s Blues
Amanda
A Long Time Ago
Jack A Diamonds
Tonight The Bottle Let Me Down
This Time
You Asked Me To
I’ve Always Been Crazy
Don’t You Think This Outlaw Bit’s Done Got Out Of Hand
Good Hearted Woman
Mammas Don’t Let Your Babies Grow Up To Be Cowboys
Luckenbach, Texas
Honky Tonk Heroes
Are You Sure Hank Done It This Way

Audiences will get to take in the show both with and without interview segments with Jennings. As an added bonus, the DVD also features interviews with other country superstars, such as George Jones, Johnny Cash, Willie Nelson, and Waylon Jennings’ own drummer Richie Albright in an extra interview segment titled “Friends Remember The Outlaw.”  The interviews were recorded in 1990.

Pre-orders are open now for Waylon Jennings: The Outlaw Performance. More information on this and other titles from Eagle Rock Entertainment is available online at: