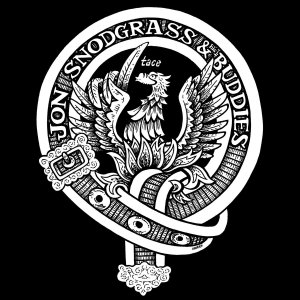 Singer-songwriter Jon Snodgrass is giving audiences their first taste of his next album.

Snodgrass debuted the video for his new single ‘Don’t Break Her Heart’ Aug. 20 through Brooklyn Vegan.  The song is the lead single from his forthcoming album Tace, which is scheduled for release Oct. 9 through A-F Records and Hometown Caravan.

The video for ‘Don’t Break Her Heart’ finds Snodgrass in his home studio alongside his daughters Sophie as he crafts his new song.  his other daughter Tanner joins him in the booth in the restaurant scenes.

The intimate settings will keep audiences engaged in their own right while the song’s musical arrangement ensures that engagement and entertainment just as much.  The song’s arrangement mixes a folk influence with a more pop punk style influence for a whole that is unique.  The song’s lyrical content meanwhile is intimate in its own right.

More information on Tace is available along with all of Jon Snodgrass’ latest news and more at: