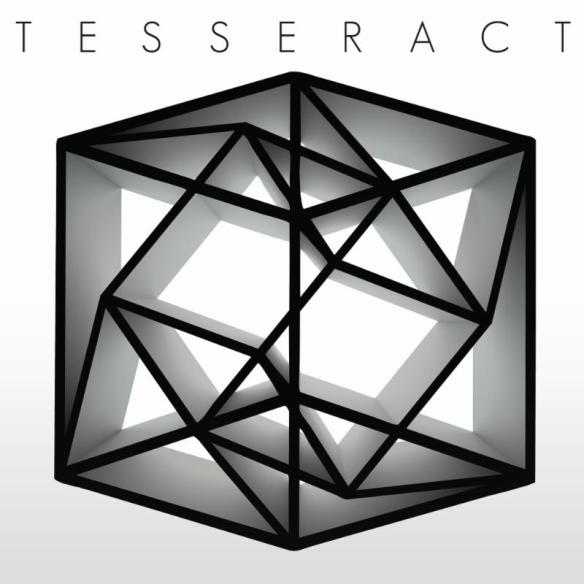 Fans of the UK-based prog metal band TesseracT will get to bring the band home for the first time ever this spring just ahead of the annual summer concert season.

Officials with Century Media Records announced today that TesseracT will release its first ever live recording on May 19th. The recording, dubbed Odyssey/Scala will be available on two separate combo packs–CD/DVD and LP/DVD. The availability of the recording in two separate combo packs is just part of what long-time fans will appreciate about this first-ever release from the band. Long-time fans especially will appreciate that it features the return of Daniel Tompkins, who handled vocal duties for the band on its 2011 debut record One. The recording’s audio portion was recorded live throughout the European and Russian leg of the band’s 2014 Altered State World Tour. The video portion of the package was recorded live at Scala, London, UK on November 6th, 2014. Audiences can check out a trailer for Odyssey/Scala online now via YouTube at https://www.youtube.com/watch?v=lrT0YXTvH1E&feature=youtu.be. The complete audio and video track listing for the recording is noted below:

Currently, no pricing information is available for Odyssey/Scala. Audiences can keep up with the information and more, including the latest updates from the band, online at: