Lacuna Coil has debuted the first single from its new album Broken Crown Halo.  The band debuted ‘Nothing Stands In Our Way’ on SoundCloud today.  Fans can check out the song now at https://soundcloud.com/#centurymedia/lacuna-coil-nothing-stands/s-ecjkO.  The band explains the inspiration behind the song, saying that its lyrics stem from all the obstacles and difficulties people face each day.  “Through everyday battles, against all odds, we stand united and don’t look back. We go on against crashing economies, heartbreaks and lifelong obstacles. We learn from our mistakes and nothing can stop us. We fear nothing and we are determined as musicians and as human beings,” the band explained.

Lacuna Coil is set to release Broken Crown Halo March 31st in Europe, New Zealand, and Australia and Tuesday, April 1st in North America through Century Media Records.  Broken Crown Halo is the band’s seventh full length studio release.  It comes a little over two years since the release of the band’s most recent album, Dark Adrenaline, which was released in January 2012.  The album’s complete track listing is available below. 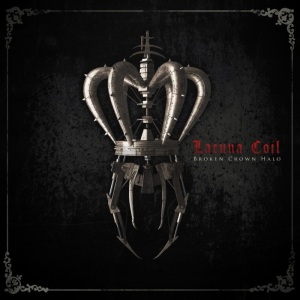 The band will tour in support of its upcoming album beginning February 20th.  It will tour as part of this year’s Revolver “Hottest Chicks in Hard Rock” Tour.  It will join the likes of Sick Puppies, Cilver, and CM label mates, EyesSetToKill on the tour.  The tour kicks off in Wilmington, NC and winds down March 20th in Anaheim, California.  The band is also scheduled to perform at this year’s annual “Welcome to Rockville” Festival on April 27th.  The complete tour schedule is listed below. 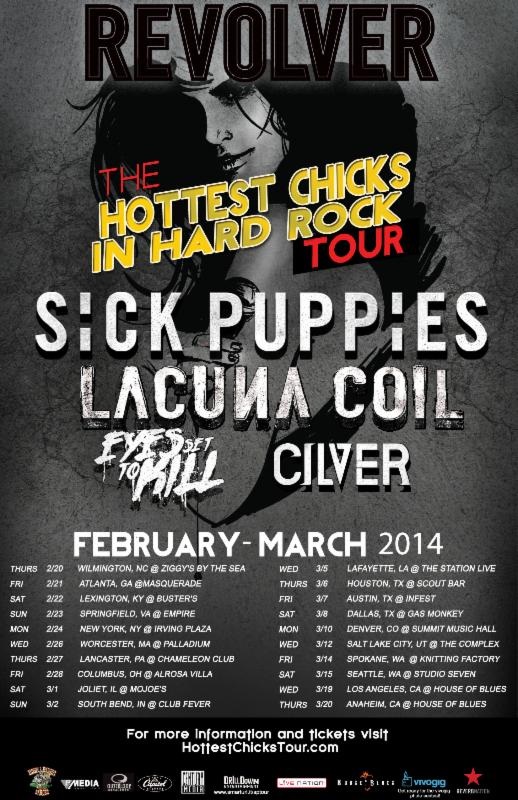