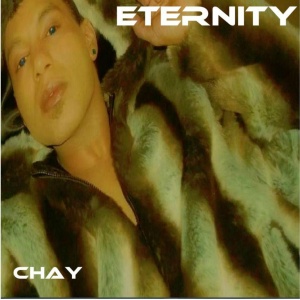 ‘Eternity’ comes from Chay’s upcoming sophomore album El Abrazo, which is due out this Fall. Audiences can check out the song online now at https://www.youtube.com/watch?v=4QeRp2Qf9Bo.  Chay wrote and co-wrote the lyrics for no fewer than twelve of the songs on his new album. He also sang both lead and background vocals and wrote the vocal arrangements for each of the album’s songs.

Audiences will be able to hear in Chay’s new album influences from major-name artists such as Patti LaBelle, Donnie Hathaway, Enrique Iglesias, Az, Tiwsta, Arcangel, and even Lil Kim. The album was produced by Rio Summers and others.