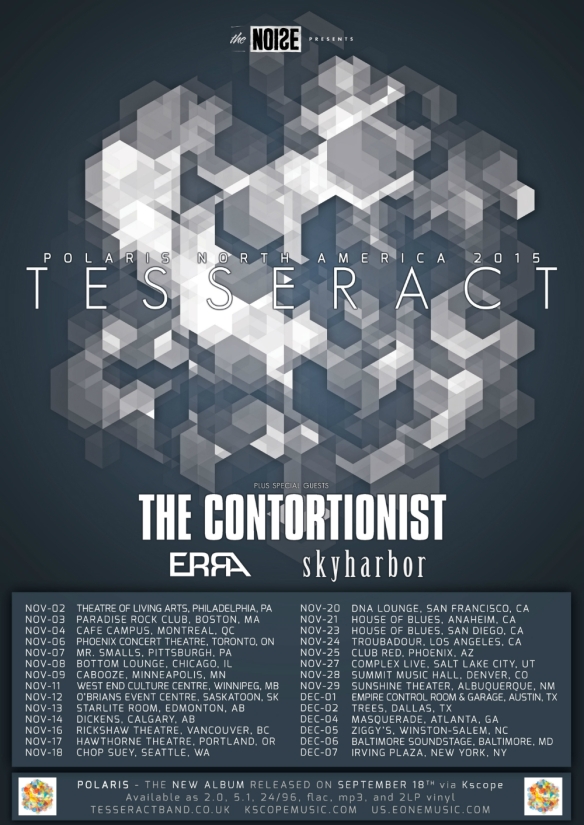 UK prog-metal band TesseracT will make its way across North America this fall and winter. 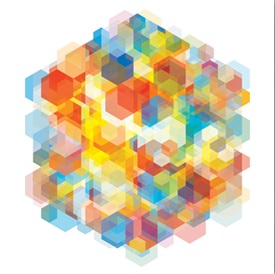 The band announced this week that it will embark on a twenty-eight date tour in support of its upcoming full-length studio recording Polaris beginning Monday, November 2nd in Philadelphia, PA. It will follow a short string of live dates in Australia that runs from October 14th – 18th. The album, the band’s third full-length studio effort, will be released in stores and online on Friday, September 18th via eOne in the U.S. an via kscope Records in the UK. It can be pre-ordered online now via TesseracT’s official website at http://www.teseractband.co.uk.

TesseracT’s tour kicks off Monday, November 2nd in Philadelphia, PA and winds down on Monday, December 7th in New York, New York. It also includes a stop in Winston-Salem, North Carolina on Saturday, December 5th. TesseracT will be joined by ERRA, Skyharbor, and label mates The Contortionist as support acts. Tickets for the tour go on sale Friday, August 21st at 10am local time. TesseracT’s complete, current tour schedule is listed below.

It just so happens that not only will The Contortionist serve as support for TesseracT on the band’s upcoming tour but The Contortionist front man Martin Grech also lent his vocal talents to Polaris, making a guest appearance on the song ‘Hexes.’ Audiences can get a glimpse of that song now online by clicking the link below. 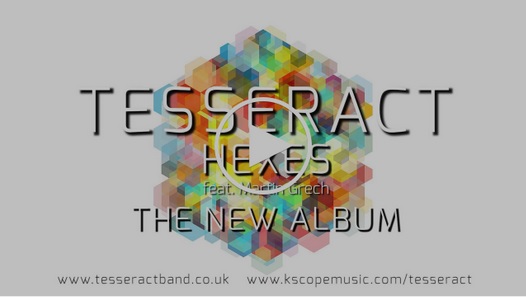 Fans can also check out the lyric video for the album’s lead single ‘Messenger’ online now by clicking the link below. 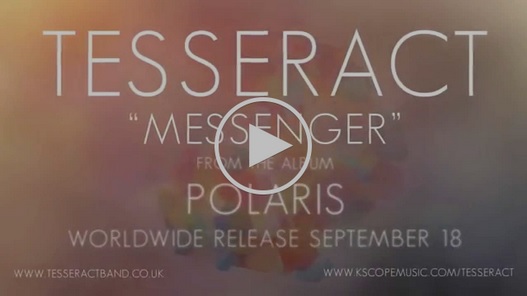 More information on TesseracT’s upcoming tour and album is available online now along with all of the latest news from the band at: 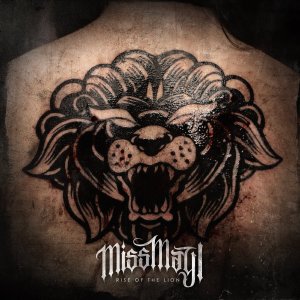 Miss May I’s complete tour schedule and all of the band’s latest updates is available online at: 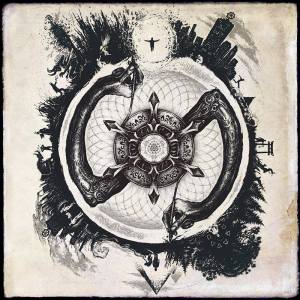 The members of Monuments announced Thursday that band will hit the road this summer in support of its latest album.

Amanuensis, the first for the band on Century Media Records, will be released July 8th in North America. The band’s tour in support of its new album kicks off Tuesday, July 15th in Springfield, MA. Also along for the ride will be Scale The Summit, Glasscloud, Erra, and Reflections.

The band’s current tour schedule includes thirty-seven scheduled dates counting its opening date in Springfield, MA. The schedule also includes a performance at the Blind Tiger in Greensboro, North Carolina on Wednesday, August 13th. Tickets for that performance can be ordered online now at http://www.etix.com/ticket/online/homePageSearch.do?method=showPerformanceDetail&performance_id=1816123&search_source=etix. The band’s current list of tour dates is included below.