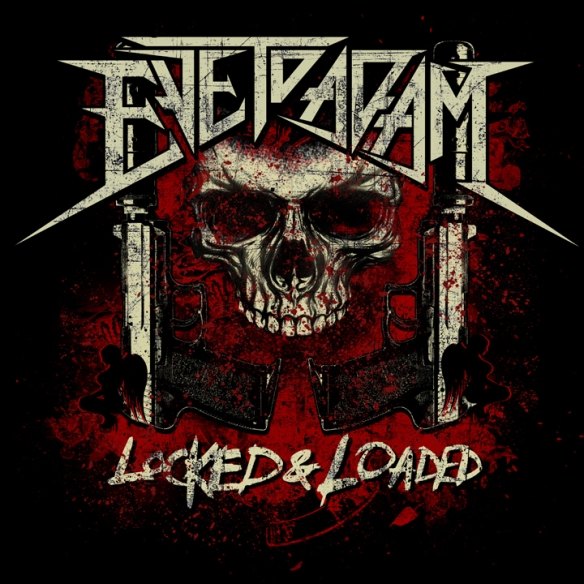 Eve To Adam will release its new single later this month.

The band’s upcoming tour kicked off yesterday, May 13th in Billings, Montana. It is scheduled to perform tonight in Minot, North Dakota along with Theory of a Deadman. The band’s current tour schedule is listed below.