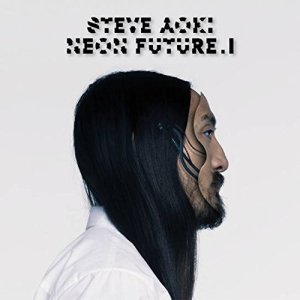 The release of Steve Aoki’s upcoming album Neon Future I has been pushed back from its original release date.

Officials with Dim Mak Records announced Thursday that Neon Future I will now be released September 30th. It was previously scheduled to be released August 12th. The pushback is due to the need for additional production work on the album’s songs.

In coordination with the album’s pushback, Aoki’s performance at New York’s Madison Square Garden has also been pushed back from its initial date, too. That concert was originally scheduled for Saturday, August 16th. No makeup date has been announced at this time for that performance. However, work is underway to nail down a makeup date. An announcement will be made once a makeup date has been confirmed for the concert. Anyone that had already purchased tickets for the previously scheduled August 16th performance will receive refunds. They will also be allowed early access to tickets for the rescheduled date once it has been announced.