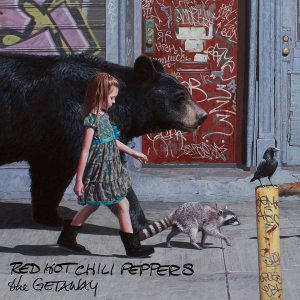 This Friday, June 17th Red Hot Chili Peppers will release its latest album The Getaway in stores worldwide.  In anticipation of its release the band has already been making the rounds both live and on radio and TV.  It will make another TV appearance tonight when it appears on CBS’ The Late Late Show With James Corden.

The band will appear on the show’s beloved “Carpool Karaoke” segment.  The band will cover some of its older hits during its appearance including ‘Under The Bridge’ and ‘Californication,’ and its new single ‘Dark Necessities’ among others. 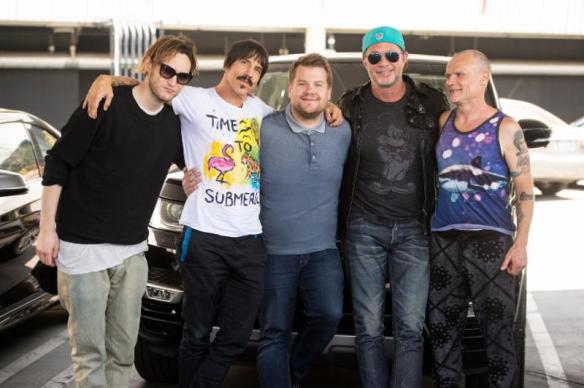 The Late Late Show With James Corden airs at 12:37am ET/11:37pm CST on CBS Monday – Friday.  Audiences in other time zones should check their local listings for air times in their markets.  The Getaway will be released this Friday, June 17th worldwide via Warner Brothers Records. Audiences can pre-order the album now here.

More information on The Getaway is available online now at: